BlackRock, the world’s largest asset manager, is going all out Dick Clark on us when it comes to bitcoin.

Yes, I’m talking about the great pitchman for Brylcreem who would say, “A little dab’ll do ya!”

If you’re not familiar with that reference, don’t worry…

The important thing is that BlackRock—the 800-pound gorilla of the asset management industry—is jumping into bitcoin.

The potential impact to crypto is staggering. BlackRock has over $7 trillion in assets under management, which means it could send bitcoin prices skyrocketing if it starts buying in size.

And as I’ll explain, BlackRock is the latest addition to a growing list of institutions entering the crypto space. These companies have massive amounts of capital they need to invest… and crypto is a logical destination for their funds.

He said that although bitcoin is highly volatile, investors are looking for assets that could move higher in anticipation of higher inflation and higher debt levels. And in regards to bitcoin, he said that BlackRock has started to “dabble” in it.

Let’s take a moment to dig into Rieder’s statement. Inflation is obviously a major threat on the horizon. It’s a question of when—not if—it will happen. Governments around the world are printing trillions of dollars and directly injecting it into the economy (mostly by giving it to citizens). In fact, global central banks are buying $1.1 billion of financial assets every single hour. They’ve been spending at this rate since last March, when the coronavirus pandemic broke out.

All this money printing means the supply of cash is soaring.

And you don’t need to be an economist to know that when supply goes way up, the value of that thing goes down. That’s what’s happening with cash right now.

That’s a major reason for bitcoin’s rising value. As you probably know, only 21 million bitcoins will ever be created. This limited supply helps it act as a “store of value” as governments around the world print more money.

And it means asset managers like BlackRock could push bitcoin prices a lot higher as they enter the space.

Rieder told CNBC that regulations are starting to allow institutions into the crypto space. And in recent years, a number of trusted platforms have been created, making it easier for individuals to buy/sell cryptos. This includes big exchanges like Coinbase, as well as payment processors like Square and PayPal.

While Rieder wouldn’t comment on a specific percentage… or clarify what “dabble” means, BlackRock’s massive size means it could send the price of bitcoin soaring. If BlackRock puts just 1% of its $7 trillion into bitcoin, we’re talking about $70 billion. That’s about 7% of the entire market cap of bitcoin (which is around $1 trillion).

These companies are sitting on billions in cash. Even if a tiny amount of that cash flows into bitcoin, prices could easily double from current levels. This may sound crazy… since the bitcoin prices are up over 100% over the past two months. But the fact is, there’s a lot more money that’s not in crypto… yet.

Cathie Wood, CEO of ARK Investment Management recently, said, “If all corporations in the United States were to put …10% of their cash into bitcoin, that alone would add $200,000 to the bitcoin price.” Keep in mind, she’s talking about bitcoin going up $200,000 from its current price around $47,000—a 400% increase.

But you won’t need everyone participating to get to the $100,000 mark… just some more announcements from “big money” and more recklessness from world governments.

And there’s no bigger “tip of the cap” to cryptos than for the world’s biggest money manager to dabble in bitcoin.

What a time to be a crypto investor! 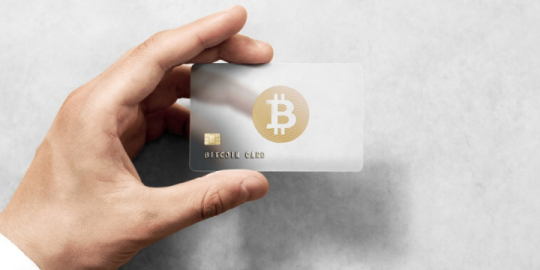 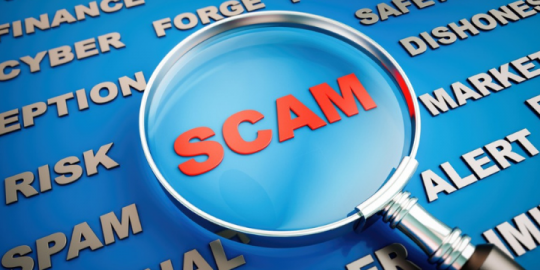